Home New store opening will hit all the right notes

New store opening will hit all the right notes 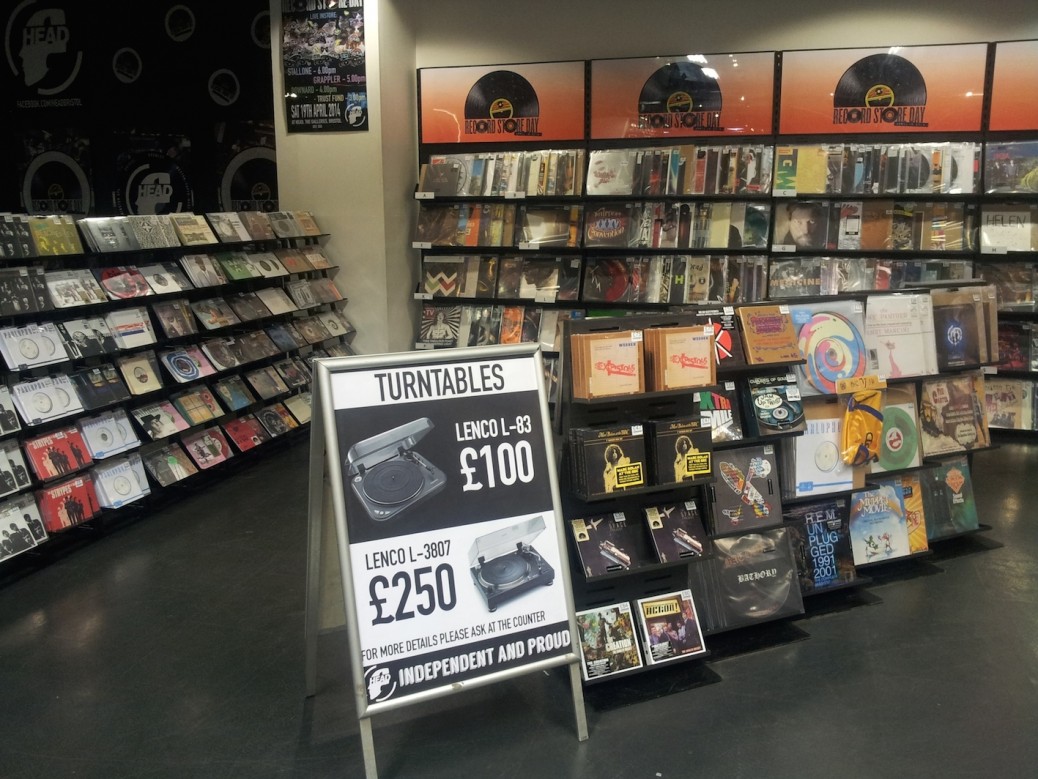 The UK’s largest independent music retailer, Head, is opening its sixth store in The Mall Blackburn in mid-October.

Located on King William Street, the new store will stock over 35,000 CDs, DVDs, Vinyls and Blu Rays and its opening will create seven full time jobs.

As well as its comprehensive range of music, Head is keen to promote local talent and will support unsigned Lancashire bands and artists by selling their tracks and offering live performances in store.

Simon Dullenty, Operations Manager at Head, said: “We’re really excited to be opening our sixth UK store at The Mall Blackburn. Head is unlike other music stores on the high street because we’re passionate about discovering and nurturing upcoming local talent.

“As well as stocking an extensive range of popular and specialist music, we’re major supporters of new music and so hopefully our opening will attract local artists who can perform and sell their tracks in-store.”

Loraine Jones, General Manager at The Mall Blackburn, said: “As The Mall Blackburn is at the heart of the local community and as Head is keen to help develop raw unsigned talent from the area, the partnership is a perfect fit.

“There are currently no other music retailers at The Mall Blackburn and so we hope that Head’s opening really will be music to our shoppers’ ears!”

Founder, Les Whitfield from Warrington, opened the first Head store in Leamington Spa in 2007 and has since opened stores in Belfast, Bristol, Bromley and Warrington.