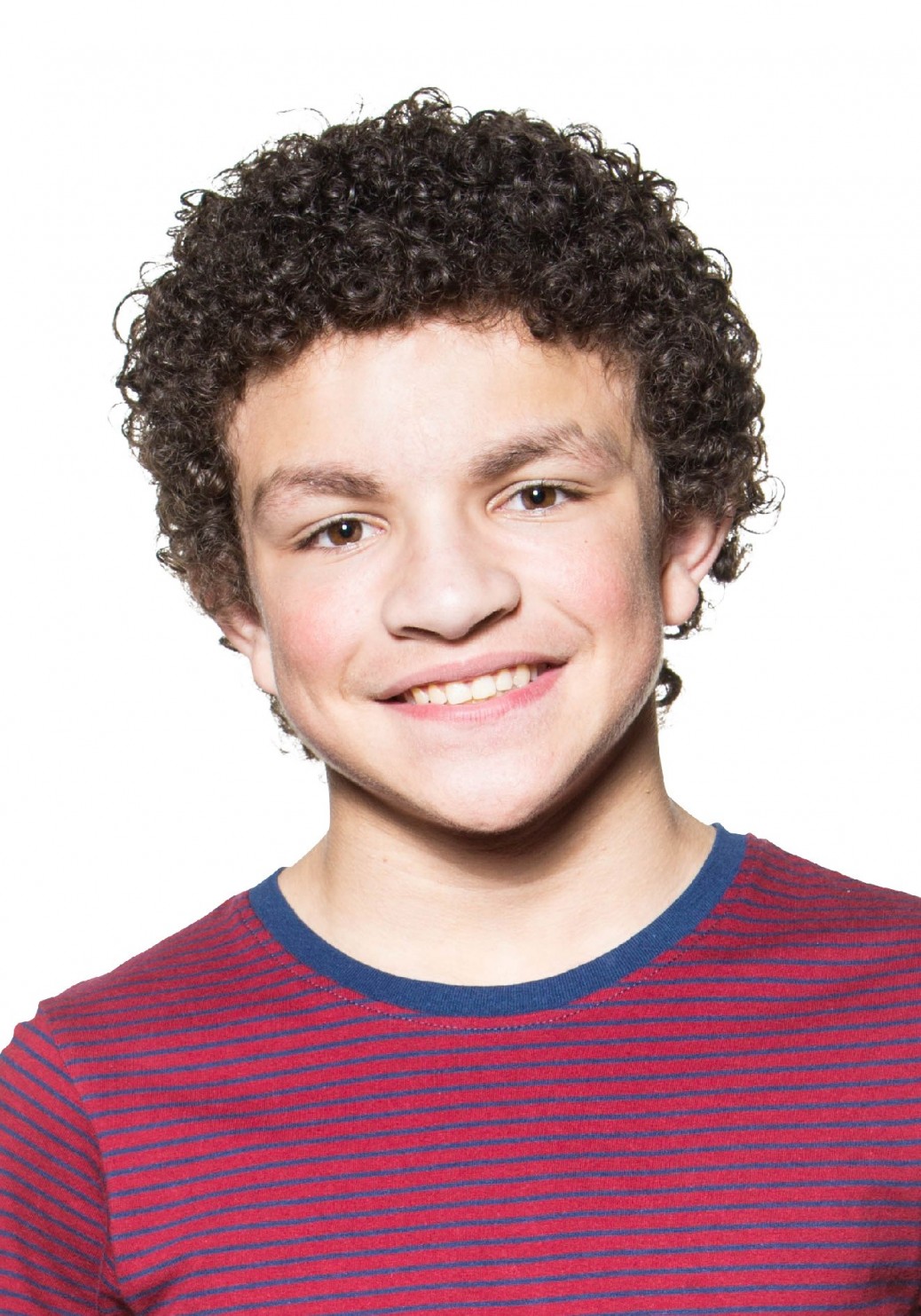 A local actor turned soap superstar will be giving the residents of Blackburn a festive treat at the town’s Christmas lights switch on this month.

Coronation Street star, Alex Bain, who was born in Blackburn and plays a lead role in one of the country’s most watched soap operas will take to the stage alongside a whole host of stars on Thursday, 19th November.

The 13-year-old, known for playing young Simon Barlow, made his debut on the cobbles in 2008 as Ken Barlow’s grandson.

Alex, who has won the Best Young Actor at the Inside Soap Awards for two years running said: “It’s a privilege to be given the opportunity to work with such well known stars at this wonderful event and I’m thrilled to have been invited to take part in Blackburn’s Christmas lights switch on.”

The Blackburn Business Improvement District and Blackburn with Darwen Borough Council announced the line-up of stars appearing at the switch on last month.

Manager of the Blackburn BID, Harriet Roberts, said: “It’s positive to see when a young local person has such great success at a young age. We’re really pleased to have Alex Bain as part of the line-up for the Christmas Lights Switch on in his hometown. The event marks the countdown to the start of the festive shopping season in the town.”

Blackburn’s Christmas Light Switch On takes place on Thursday November 19, with Alex counting down to the big switch-on at 7pm.

Other stars appearing at the event include local super bike champion and King of the Jungle Carl Fogarty, Pop star Alesha Dixon and children’s television characters Small and Tiny from the Clangers.