Home Blackburn has their say on Brussels

Blackburn has their say on Brussels 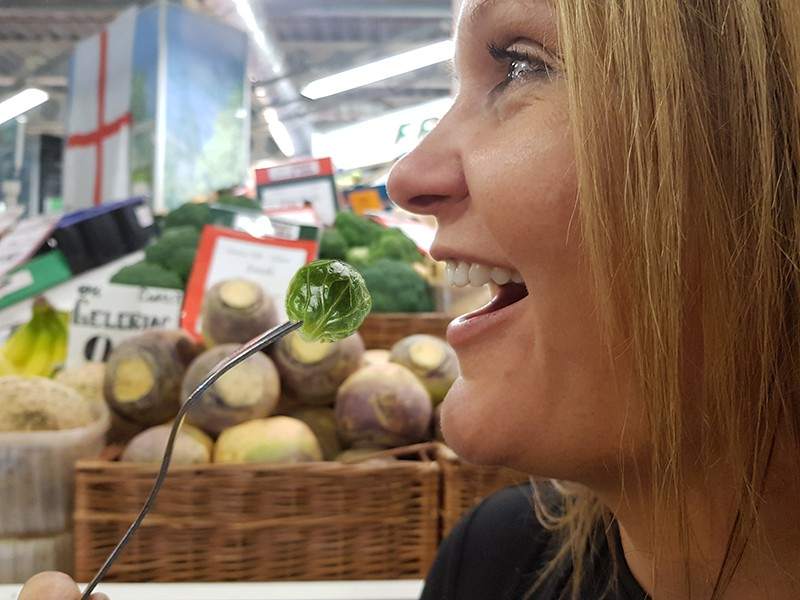 Blackburn has their People’s Vote

The people of Blackburn have had their say on Brussels (sprouts), with 64% voters saying they DO love sprouts.

The research, carried out by Blackburn Market, surveyed 201 Facebook users asking the biggest question which faces Britain today: Sprouts or No Sprouts?

It was a landslide victory for Team Love Sprouts, with 64% of voters saying they love sprouts, while Team Hate Sprouts suffered a shocking blow, with just 36% voting they hate sprouts.

Defending her position, Kathy Gibson, from Team Love, said: “I don’t understand what’s not to like! I would not like my Christmas dinner without sprouts.”

Lesley Wilson added: “What’s Christmas got to do with it? I love sprouts all year long.”

No one from Team Hate Sprout was available for comment.

A spokesperson from Blackburn Market said: “We are thrilled Blackburn Market customers have had their say and sprouts are still firmly on their Christmas list, despite the bad reputation sprouts have gained over the years.

“Blackburn Market will be here this Christmas to make sure everyone has sprouts on their plate.”

This research has revealed, no matter the result of any other votes, we’ll have Brussels in our lives for years to come.

Customers wanting an early top-up of Brussel Sprouts can try the festive menus at Blackburn Market’s cafés, including Butlers. 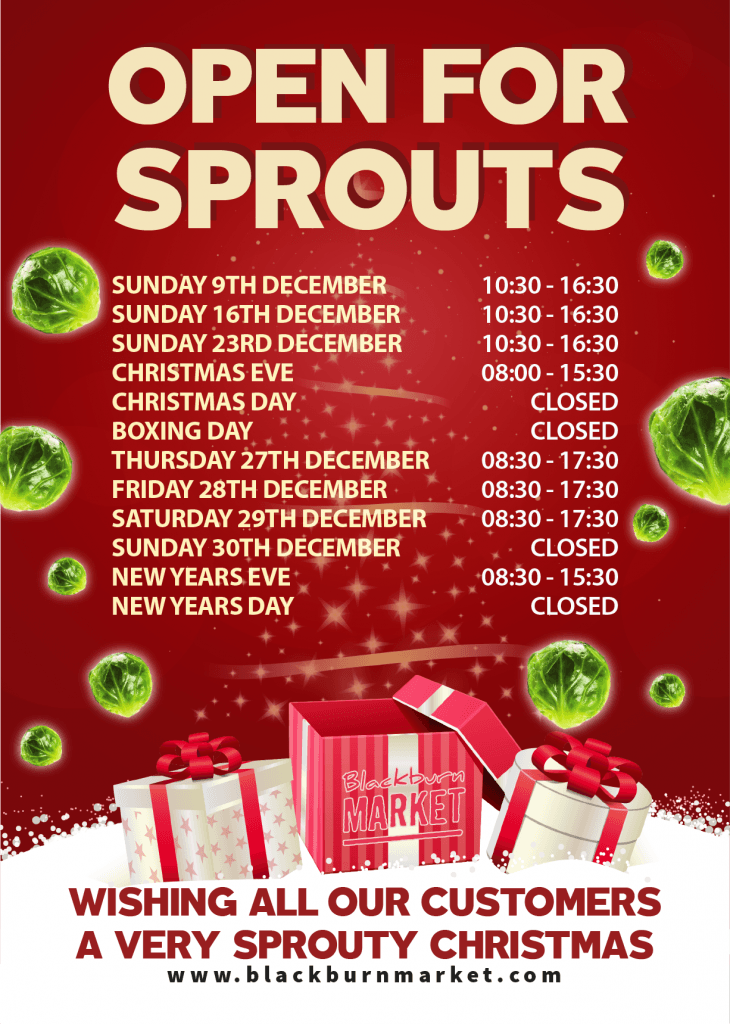