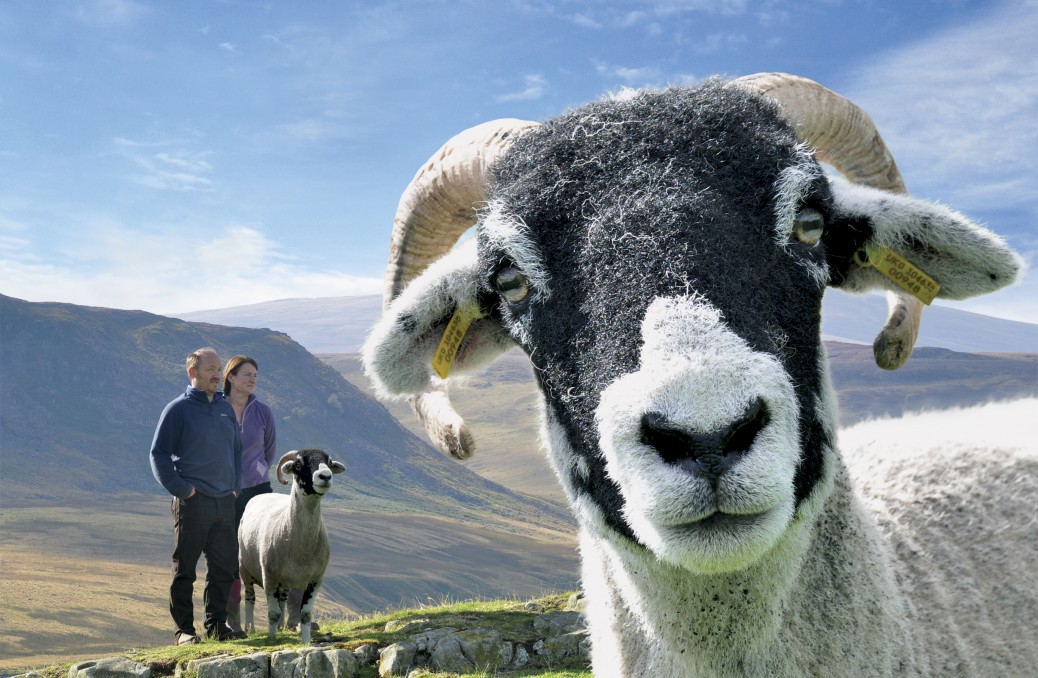 An award-winning documentary praised by critics and shown at cinemas and festivals around the country is showing at Blackburn Library later this month.

The highly reviewed film ‘Addicted to Sheep’, which follows the lives of tenant hill farmers as they try to breed the perfect sheep, is showing at Blackburn Library on Saturday, 25th June as part of the Countryside Comes to Town festival.

Magali Pettier’s documentary, follows the fortunes of the sheep-farming Hutchinson family and is the latest success for producers, Provenance Films, who have seen the documentary grow from an idea to an endearing documentary highlighting a threatened way of life.

Through the sun, rain, sleet and snow, the Hutchinson’s toil away against the stark stunning landscapes of North East England and witness the hard work it takes just to survive.

French film maker Magali Pettier was given unrestricted access to the family from June 2010 to September 2011, where she captured 62 hours of footage of them and their flock of pedigree Swaledale sheep as they battled through the seasons.

She said: “I like a story to be authentic, and no story can be told better than by the person who lived it.”

The Hutchinsons – Tom, Kay and their children, Jack, Esme and Hetty – were filmed by Magali over an 18-month period on their farm in County Durham.

Magali continued: “My rule was to spend at least a day with the family working on the farm before starting filming. This way I could understand their routine and subsequently film in a non-intrusive way, or at least as much as possible.”

She added: “The Hutchinsons are very good at describing their own experiences, what drew them in and what keeps them at it.”

Visitors can watch the film which has been featured on BBC Four and won the Farming Champion category of the 2015 Farmers Weekly Awards between 1pm-2.15pm inside Blackburn Library.

Manager of the Blackburn Business Improvement District and organiser of the Countryside Comes to Town event, Harriet Roberts, said: “The film documents a way of life often difficult to witness up close and it’s captured brilliantly in this moving film. It provides visitors with a chance to experience life on a farm and we hope the screening will be one of the event highlights.”

For more information about Countryside Comes to Town visit www.blackburnbid.co.uk